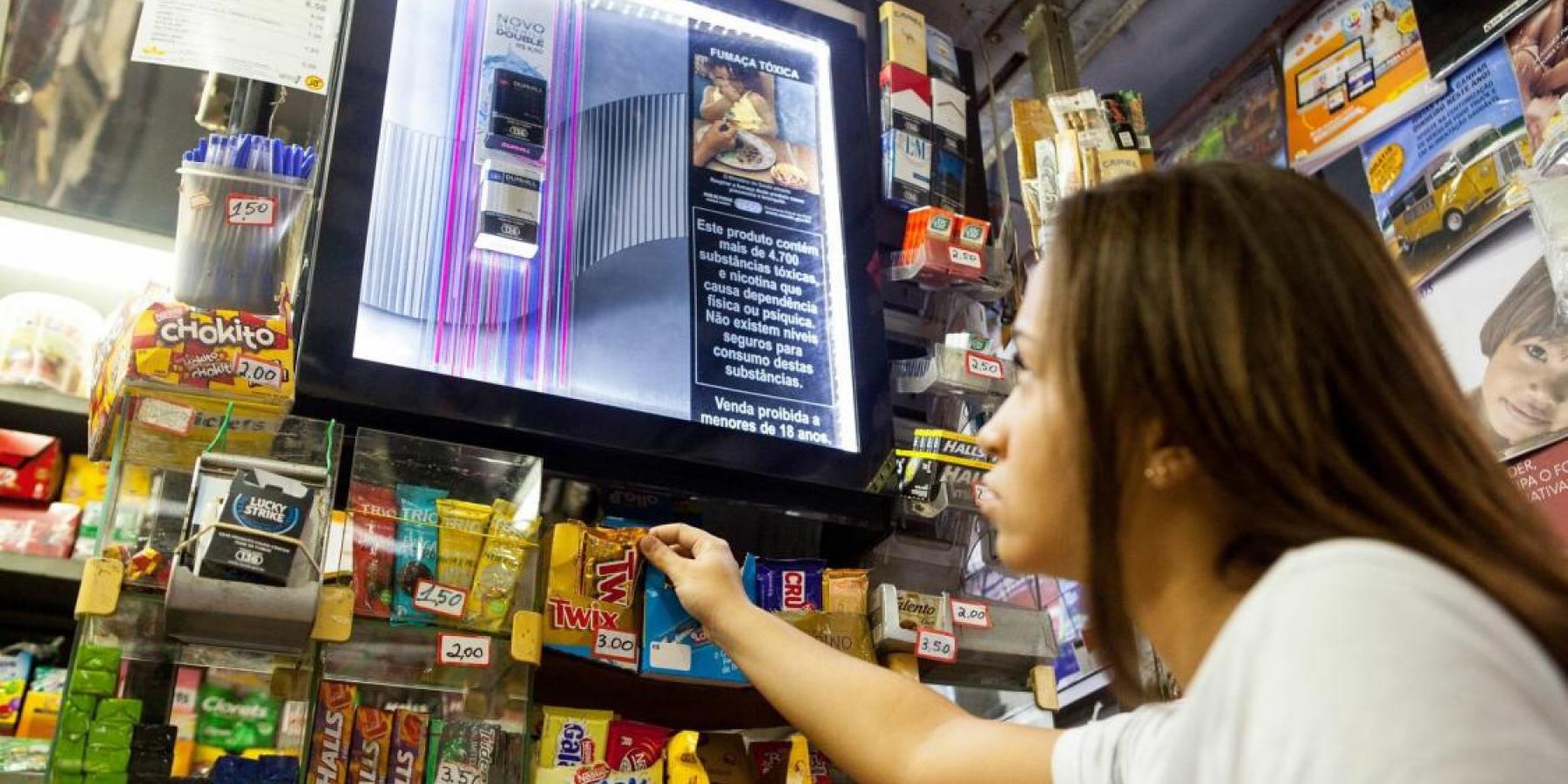 Brazil is expecting a historic decision by the Supreme Court regarding an additive ban on cigarettes - a known tobacco industry strategy to attract children and youths to smoking.

Brazil is one of the countries with the most comprehensive ban on additives in the world. It includes flavours such as mint, cinnamon, and others since Anvisa (the regulatory agency of Brazil) prohibited their use in tobacco products in 2012.

But the Industries National Association challenged the measure because of financial damages to the sector. ACT Health Promotion and many civil society organizations have been advocating ministers of the Supreme Court and recently launched a regional campaign for harnessing population support for the measure as well.

The campaign #SaborQueMata is promoted in five countries: Argentina, Bolivia, Brasil, Chile and Peru. It shows evidence of the new JHU report about marketing of flavoured cigarettes near point of sales in school areas, in addition to featuring video testimonials and social media images of the campaign.

In the area of health nutrition, ACT Health Promotion and other civil society organization members of the Alliance for Adequate and Healthy Food have been pressuring members of Congress for the approval of a ban on soft drinks sales and promotion in Brazilian schools.

The issue has significant popular support, with 86% supporting the prohibition of unhealthy product sales in schools. In Brazil, 30% of children are overweight. Members of the Alliance for Adequate and Healthy Food have been sending letters and getting in touch with Congress members to exert pressure for this approval.

One important Alliance action for raising awareness (among the general public as well as legislators) and calling attention to the importance of the measure was a mobilisation event that took place inside the Congress called the “Happiness Tent”.

During the action, people were invited to taste the "secret of happiness" and offered a glass containing sugar (as much as is contained in the same amount of a soda) mixed with sparkling water and syrup. After each presentation, folders and fact sheets were distributed about the effects of the excessive consumption of the sugar and child obesity. 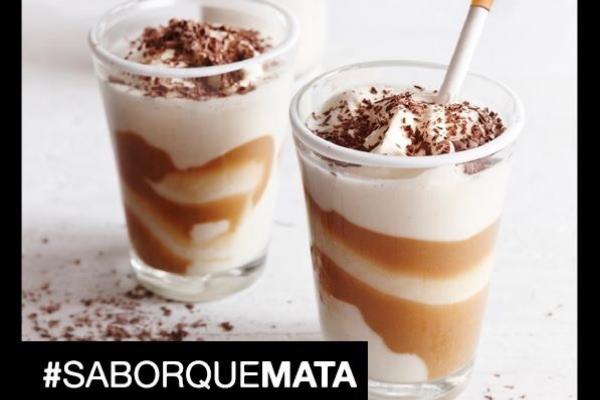 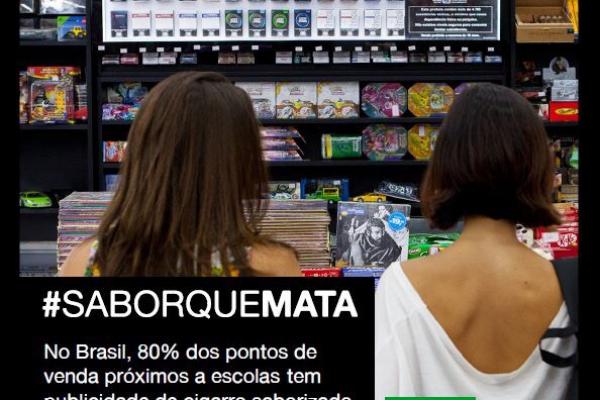 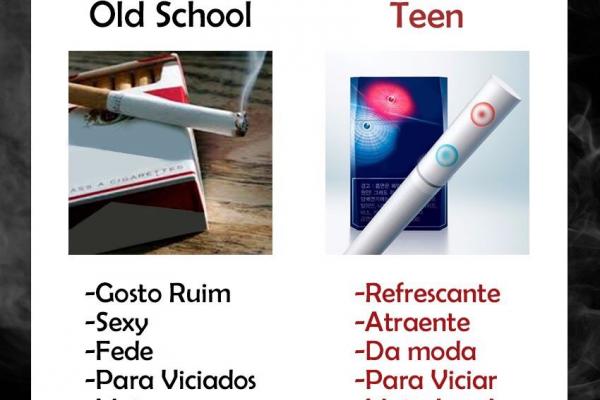 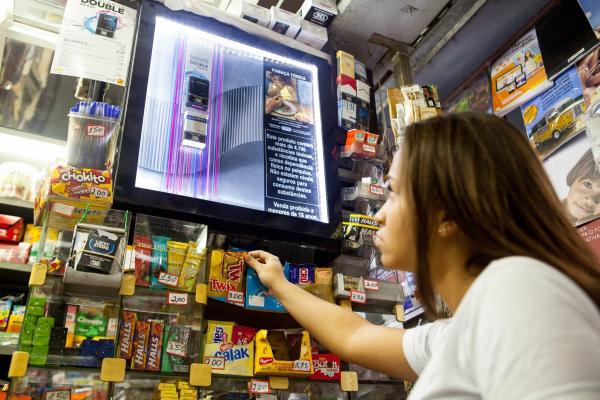