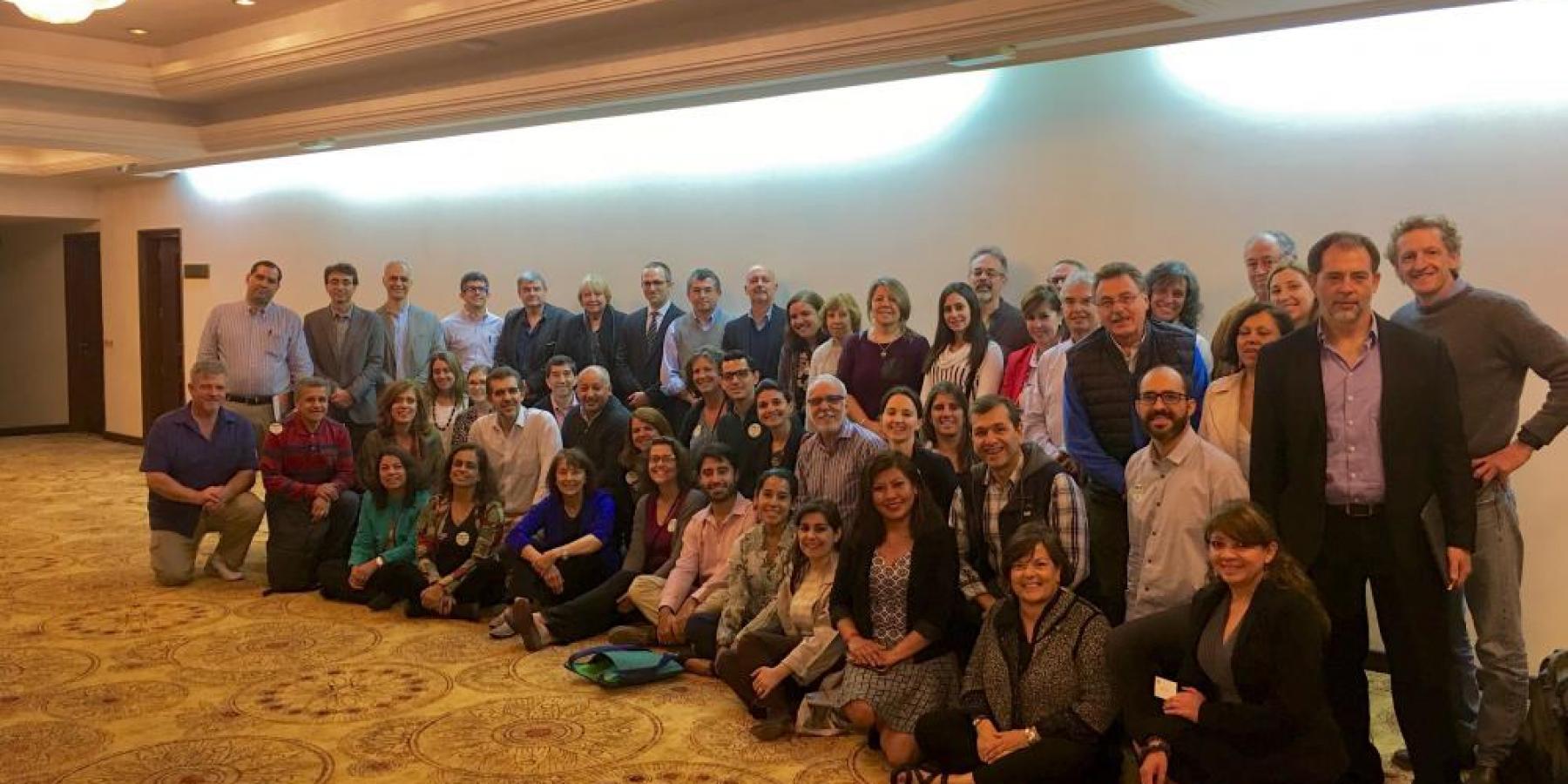 The Healthy Latin America Coalition or CLAS (for its abbreviation in Spanish) held a workshop on June 17-18 2017 in Montevideo, Uruguay with participants from the region of the Americas, many representing national NCD coalitions, and representatives from many international organizations, including American Heart Association, UNICEF, World Heart Federation, Framework Convention Alliance, IDRC, and the Public Health Institute. Organized by the InterAmerican Heart Foundation, the workshop was sponsored by NCD Alliance.

Conflicts of interest were seen as a crucial factor that affect the ability of the region to advance in effective NCD policies. These conflicts of interest are seen in the actions of the tobacco, food and alcohol industries to interfere with policies aimed at improving population health.  The consensus of the group meeting in Montevideo was that addressing Conflict of Interest should be front and centre in advancing NCD prevention and control towards the UN High Level meeting 2018.

The policy areas of highest priority to CLAS were promoting higher taxes for unhealthy products, regulation of marketing unhealthy products to children, and front-of-package labelling of these products. To encourage stronger positions from Latin American governments, CLAS identified a series of actions at the national, regional and sub-regional levels. Among these actions were the development of a CLAS briefing statement to use with decision makers and the media.

Much of the workshop discussion focused on the October 18-20, 2017 WHO Global Conference on NCDs: Enhancing policy coherence to prevent and control non-communicable diseases. At this meeting, world leaders will meet in Montevideo, Uruguay, to promote health and national development through taking action to beat non-communicable diseases (NCDs), cardiovascular diseases, cancer, chronic lung diseases and diabetes. CLAS agreed to work to strengthen the participation of civil society, seek strong positions by the participating countries, and influence governments in the region to send high level authorities to Montevideo.

CLAS is a regional NCD coalition composed of more than 200 civil society organizations including health, consumer protection, academic, patient, human rights, among others.