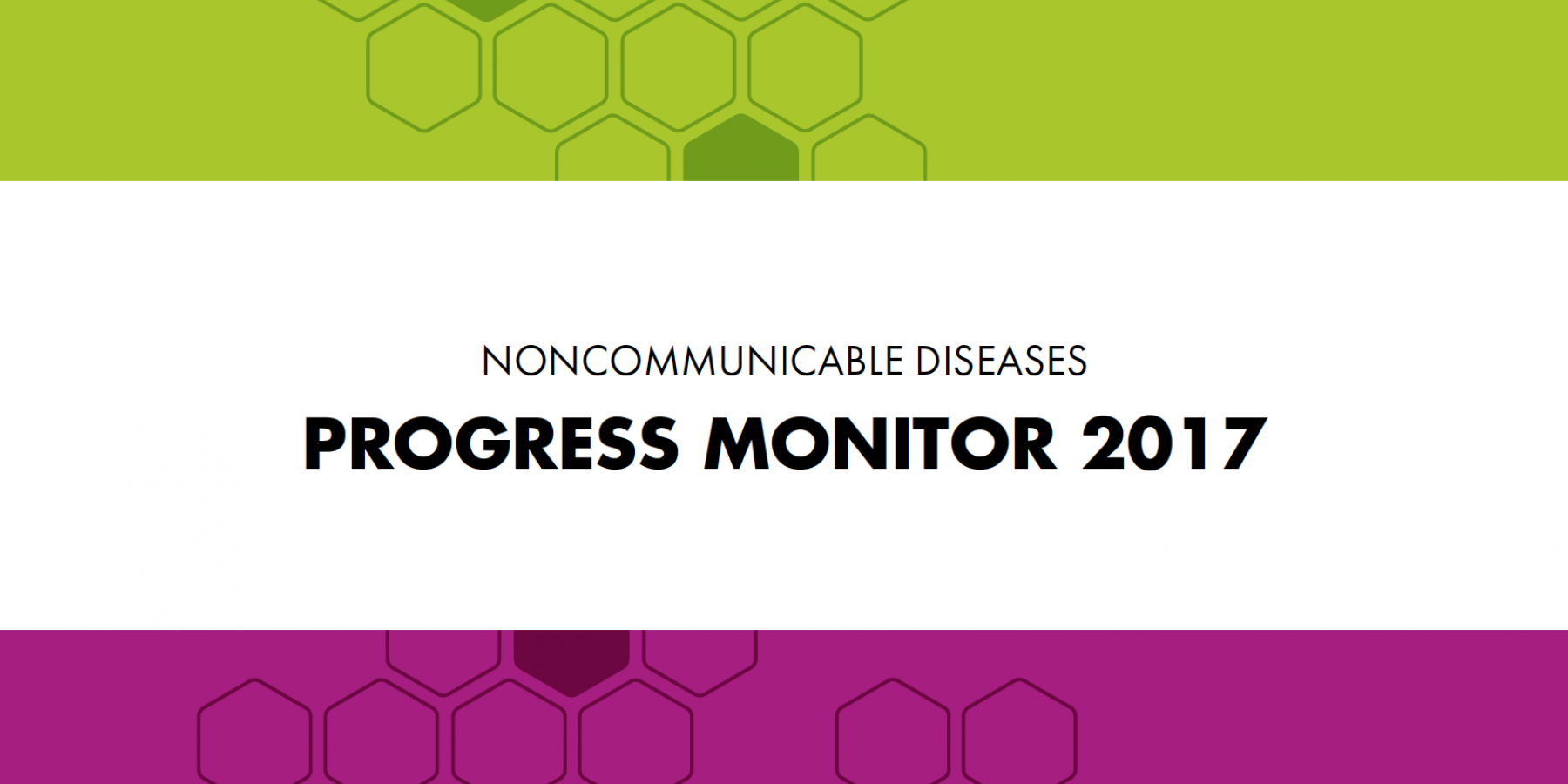 Monday, 18 September, 2017 (New York, U.S,).- Worryingly slow rates of progress at the country level in implementing cost-effective measures such as tobacco taxes, strengthening health systems and restrictions on marketing of unhealthy food and drink products to children are stalling efforts to reduce premature and avoidable deaths from noncommunicable diseases (NCDs) such as cardiovascular disease, diabetes, cancer and chronic respiratory diseases, the NCD Alliance (NCDA) said  at the launch of the 2017 World Health Organization (WHO) NCD Progress Monitor report today in New York at the United Nations General Assembly meeting his week.

“It's alarming that six years out from the first UN High-level Meeting on NCDs in 2011,  less than half of WHO Member States have put in place effective NCD governance that would go a long way to preventing people from dying of premature deaths and contracting avoidable illnesses,” said Katie Dain, CEO of  the NCDA.

“We applaud those countries that have taken steps to put in place effective NCD governance as this is no easy feat, given that many of the NCD risk factors originate outside the health sector. However we simply can`t get anywhere near fulfilling a global target if national NCD targets and NCD plans, so fundamental to a country’s response, don`t even exist in the majority of Member States.”

The current global NCD target is a 25 per cent reduction in premature mortality by 2025 and the UN Sustainable Development Goal is a 30 per cent reduction by 2030. Currently NCDs kill 15 million people between the ages of 30 and 70 each year.

NCDs, mainly cardiovascular disease, diabetes, cancer and chronic respiratory diseases, as well as co-morbidities, are driven by poverty, globalisation of marketing and trade of health-harming products, rapid urbanisation, and population growth. WHO has strongly promoted the idea that most premature NCD deaths can be prevented or delayed by implementing a set of so called ‘best buys’ and other interventions to prevent and control these conditions. These interventions have demonstrated to yield high returns on investments in both the prevention and treatment fields.

NCDA believes there has been worryingly slow progress on implementation of the best buys such as tobacco taxes, strengthening health systems and restrictions on marketing of unhealthy food and drink products to children.

Tobacco taxes, which are a win-win solution in reducing consumption and generating revenue, are currently fully implemented in only 16 per cent of countries. Restrictions on marketing of unhealthy food and drink products to children are in place in barely one third of Member States.

Strengthening health systems to provide at least basic NCD services such as drug therapy/counselling to prevent heart attacks and strokes have only been implemented by 27 per cent of countries to date.

“We are one year out from the third UN High-level Meeting on NCDs, and in that time another 15 million lives will have been lost prematurely, millions will find themselves struggling to pay long-term healthcare costs and economies will continue to bleed,” said Dain.

“The clock is ticking. The response to the global NCD crisis is both a health and development issue.  If we are to effectively reduce unnecessary deaths and suffering worldwide addressing NCDs  needs to become a  far more urgent political priority, one that drives  injection of global and national funding. The WHO Best Buys for NCDs must form the basis of the response. We call on countries, the WHO and other UN Agencies to invest in building the regulatory, fiscal and legal capacity to accelerate their implementation,” concluded Dain. 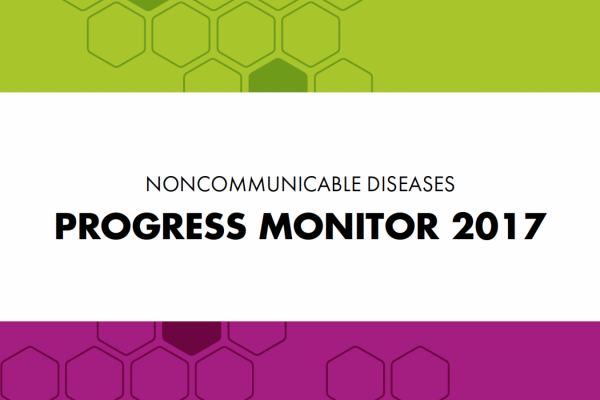